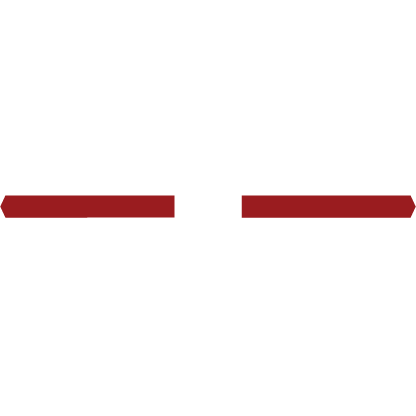 A burger for Jake, carpaccio for Nick 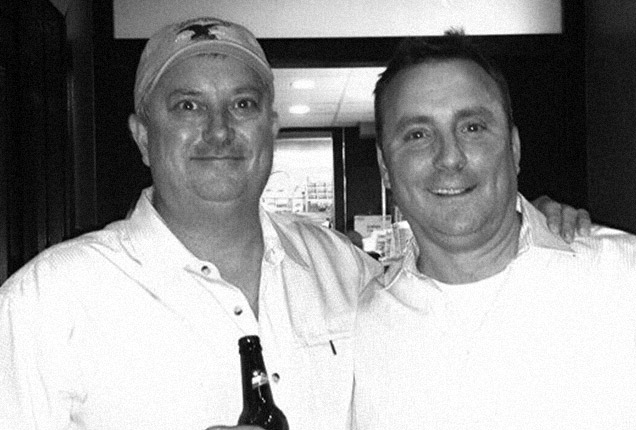 Not so long ago, there was a time when presidents came from Missouri and Kansas. A time when a man’s word was all you needed to know the job would be done right the first time. A time, in short, when pride still mattered. The standards and values of this era were not lost on the two lads known as Nick and Jake.
Nick and Jake actually grew up across the street from each other. No one could have known that this minor geographic coincidence would produce two characters of such distinct personalities. That is of course, unless one realized the street was actually State Line Road. As kids, Jake’s game was football, and Nick’s pursuit was golf. Nick went west for school while Jake headed east. Jake developed a taste for beer, but Nick preferred vino, full bodied with just a hint of chocolate. A burger for Jake, carpaccio for Nick, and so it went. 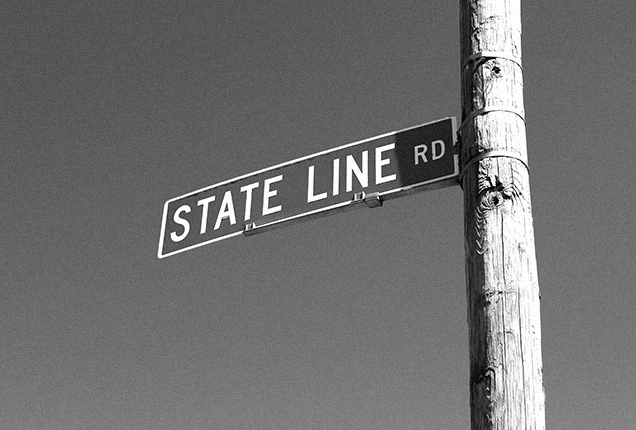 Nick and Jake professed to actually like each other in spite of their obvious differences. How they ended up in the restaurant business, no one really knows. Ironically, as different as their tastes were, their approach to the restaurant business was the same. Quality, value, service and consistency were the cornerstones for their guests’ experience. What they did with this formula is the stuff legends are made of.

You see, Nick was in Chicago while Jake was in Atlanta, but what they both wanted was a restaurant to call their own in Kansas City. All things considered, the two decided to build one building and put both of their places under one roof. If you’re looking for that special place where the owner is actually in the building… 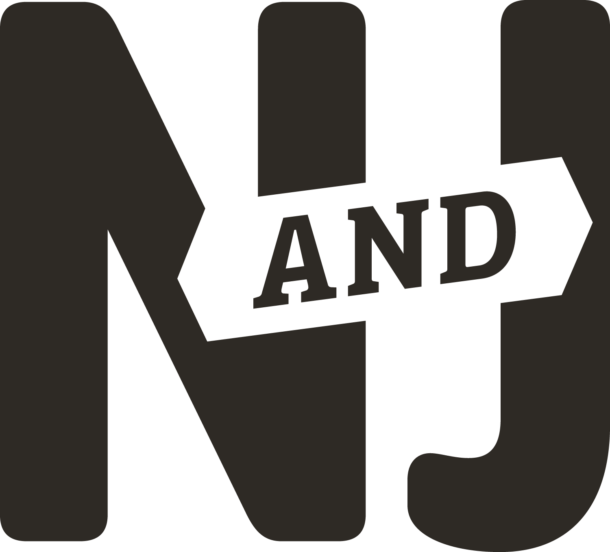 Stay In The Know

Join our e-club! Sign up for updates on events, specials, menus, and more!

You have Successfully Subscribed!